How to write a BOOK REPORT in English?!!

Today I decided to share with you some useful topic about how to write a book report in English. That may be a tough task to do especially when you have to deal with some special book and topic. The plot of some books may confuse us and make think that the massage is a bit multiple and versatile, some scenes are so individual and somehow unexpected that one can’t grasp the idea to convey in the report in English. Now I’d like to show you my own example of the book report I wrote some years ago, when studied at the university. The book I worked with is very famous “To Kill a Mockingbird“, so let us have a look))))

Book Report – “To Kill a Mockingbird” What is the major topic of the book? What is so unusual about this book? How did it affect the American society of its time?

Well, life is such as it is, there has always been and will be passive majority that even unwittingly will uphold the status in every possible way. But there will also be the minority that will not agree with the current state of things, and will turn finally the situation around, even if it takes a long period of time. This is actually the situation we stumble upon in the novel “To Kill a Mockingbird” written by American author Harper Lee. The setting of the story covers the period of the 1930s in Alabama, when absorbing depression of existing social and racial conflicts affected people’s conscience. The title “To Kill a Mockingbird” is symbolical; here the image of mockingbird was purposely used by the author to depict the innocence, and it will be lost in this novel, when a man who is not guilty will be imprisoned because he is the black one. Haper Lee decided to write this story on the basis of her own observations and life experience when she was a child and lived in Alabama. At that time she saw the real face of selfish people who abused others with their conduct and attitude.

Reading the first lines of the book, one may think it belongs to children’s literature, because the narrator of the story is a small girl, Jean Louise, who observes all around and expresses her feelings and thoughts with a deep meaning left hanging for the reader of the novel to decode. The protagonist of the story is Atticus Finch who is an experienced lawyer and extremely clever man with a great desire – the justice should get the upper hand. But, he is sure it is impossible to win the case in the society of that very time, and when his son, Jem, asked him why, the answer was as follows: “In our courts, when it is a white man’s word against a black man’s, the white man always wins…There is nothing sickening to me than a low-grade white man who will take advantage of a Negro’s ignorance. Don’t fool yourself – it’s all adding up and one of these days we’re going to pay the bill for it.” This quotation reveals the major topic of the book, that is to say the problem of rational injustice and race relations. But still, while reading and analyzing the book, you will understand that there’s more to this than meets the eye. The author offers a range of problems and topics to discuss, such as: the upbringing of children, the impact of the surrounding on children’s behavior, humanity and animosity, justice, self-sacrifice and so on. And this is actually that unusual thing this book covers – the narrator is a little girl who according to her childish observations opens such important adult problems.

This book is like “a swallow of humanity”; it influenced greatly the formation of American nation and is considered as one of the greatest books which created America. American society started to change their views and in some period of time eradicated that long-lasting racial prejudice. Today, this topic is very relevant all over the world and not only in America, because our world is full of violence, abuse and human rights violation. The book “To Kill a Mockingbird” provoked really hot and active discussion and it is presented not like “the best” in the history of the USA literature, but like the one which extremely affected the formation of American nation. There is a lot to think about in this book, even  young generation starts to evaluate their attitude to the people, and what is more important,  the story teachers us to be tolerant and avoid cruelty with respect to each other. The attitude to each other depends on the way we were brought up and psychological pieces and pictures of memory we preserved subconsciously when a child. The way it did Atticus is perfect, as he inoculated a great parental love, frankness and justice to his son and daughter. Such books are really written once and for all, they appear once like a flash, and stay forever in our hearts. 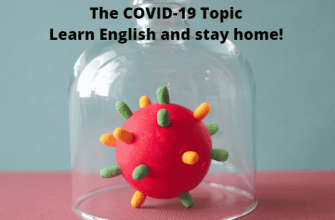 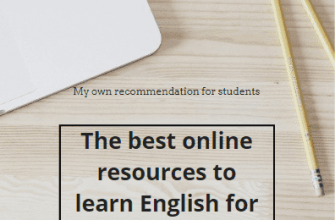 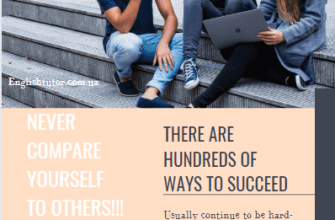 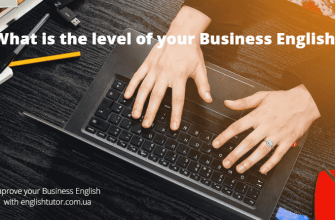